LEDs, Solar Lights and Earth Day 2013: How We're Doing Our Bit For The Environment

Today is Earth Day, a day to remember how fantastic our little planet is and a good opportunity to take a moment or two to consider what we could and should be doing to make sure it stays that way. Energy efficiency and climate change have been thebuzz words of the past decade or so, with good reason. Anyone who hasn’t been living in a windowless, climate-controlled box since the millennium will have noticed some big changes in global weather events of recent years. It’s not a new thing per se, but humans aren’t always helping the matter and since nobody (ourselves included) wants to completely sacrifice the mod-cons we’re now accustomed to, it’s worth spending a bit of time thinking about how we could really limit the effects we’re having on our environment. 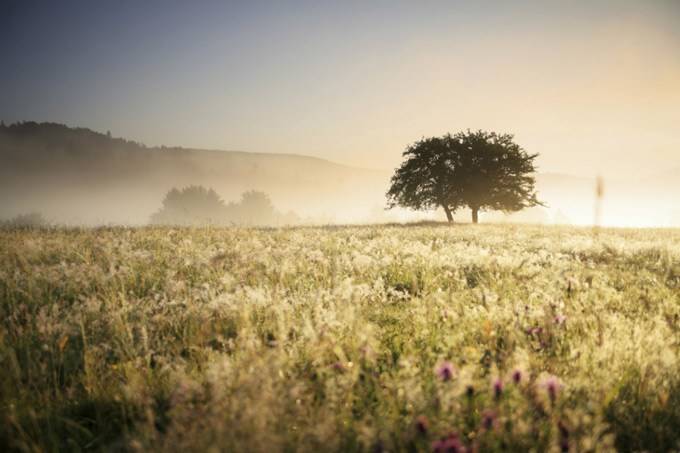 Is that kind of hypocritical, coming from a company that manufactures fairy lights? Lights run off electricity, they require fuel for manufacture, we ship them all over the world… but we’re still doing our bit to minimise the impact modern businesses like Lights4fun are having on our planet. Promise.

Here’s what we’re doing to help…

Traditional filament bulbs or ‘rice bulbs’, the sort you’d find on old fashioned Christmas tree lights, use a LOT of power. That’s why your electricity bills were so eye-wateringly high in December before LEDs became commonplace. Energy efficient LEDs, or Light Emitting Diodes, are small semiconductors that do the same job as filament bulbs, but a hundred times better.

First off, they’re considerably more robust than old fashioned bulbs and have a much longer lifespan – a set of high quality LED Christmas lights can last you longer than 10 years, meaning you’re not having to replace them every Christmas, meaning we’re not having to manufacture as many, meaning the environment is much happier than it would be if everyone was still lighting up their garden with rice bulbs. They’re also much more energy efficient, using over 90% less electricity than their traditional counterparts for the same number of bulbs – happy planet, happy you when your electricity bill arrives.

Whilst the sun might not always grace us with its presence in the UK, solar panels are now getting to the point where you don’t have to have an equatorial summer home to make solar lights feasible. For summer, solar fairy lights are a fantastic, super-green alternative to even low voltage LED garden lights because they run entirely off the sun’s energy. To find out more about solar garden lights and why they’re absolutely the right choice for you this year, read our blog post “How Do Solar Garden Lights Work?”

As much as we wish that every single product we sent out was perfect with an infinite lifespan, there’s always the odd bulb that doesn’t want to play ball and the occasional wire that stops cooperating with the rest of the circuit after a number of years. Because of this, we do end up with some lights that sadly are no use to anyone and when this happens, we want to do the right thing and make sure we dispose of them as responsibly as possible, by recycling as much electronic waste as we can.

We’ve also extended this to our customers: as a company, Lights4fun has contributed towards a national fund to assist local councils to further develop their existing electronic waste disposal facilities. To help our customers figure out what sort of things they should be recycling in this way, we’ve added a “crossed out wheelie bin” symbol to the labels of all our lights, so if and when your lights reach the end of their lifespan (remember, LEDs should last you for many years before they start to noticeably deteriorate), the label will remind you that you can recycle the lights and you don’t just have to throw them away. If you’re unsure where your nearest recycling point is for electronic goods, check www.recycle-more.co.uk

Your Guide to Hosting the Perfect Jubilee Garden Party

How to Style Your Spring Wreath

Please note: this product does not require shipping, so does not contribute to the free delivery total.

No Products In Basket.